Home » The Average US Adult is Hoarding Over $2,000 of Unused Tech: Report
YOUR SHOP

The Average US Adult is Hoarding Over $2,000 of Unused Tech: Report


New research has revealed that the average U.S. adult is sitting on over $2,000 worth of unused tech — with the majority of consumers surveyed owning at least one camera in their home that they are not using.

According to new data from camera reseller, MPB, alongside research provider CINT, the U.S. is hoarding over $650 billion worth of technological devices they do not use. 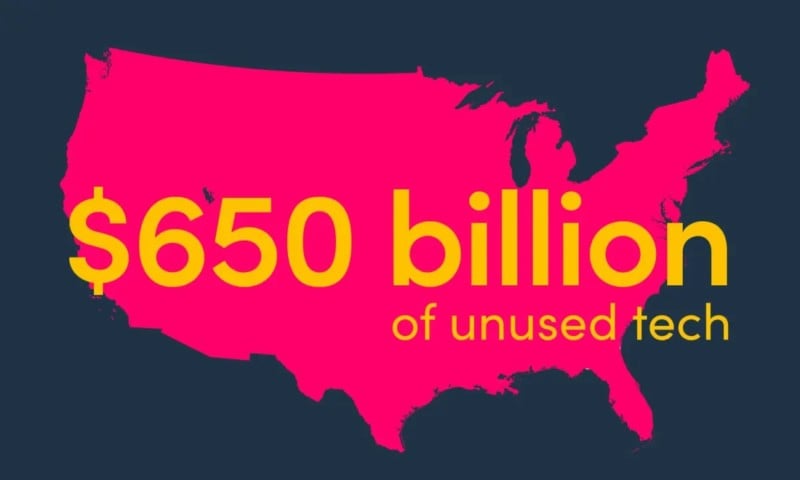 In MPB’s online survey, which was completed by 13,000 adults, two-thirds of Americans revealed they have at least one piece of unused tech in their home.

The average U.S. adult is estimated to be sitting on $2,459 worth of unused tech.

However, despite how much consumers stand to make, half of U.S. adults reported that they have never traded in a used tech item to get a new one. 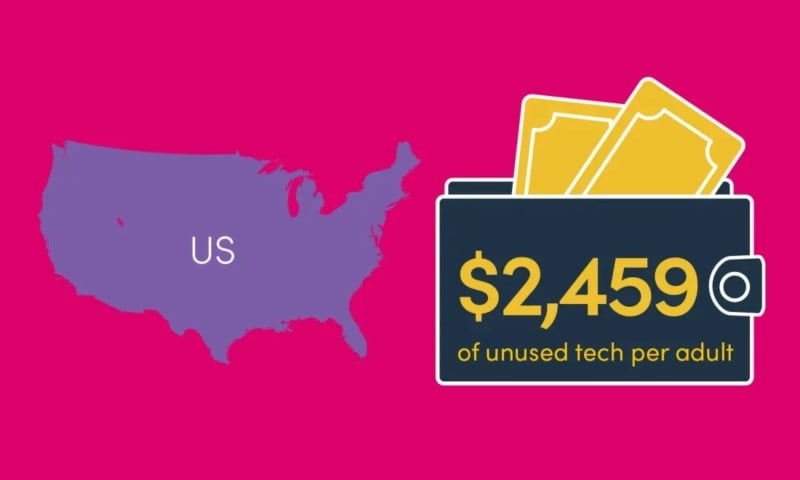 According to the survey, millennials and Generation Z are holding on to the most unused tech. Adults aged between 18 to 34 have an average of $3,691 worth of unused tech in the U.S. 56 percent of them have at least one unused camera in their home.

When asked why they had not sold an unused piece of tech, the two most popular reasons consumers gave were that they did not think they would receive much money in return and they or someone close to them might need it one day.

“Circularity should be a way of life but our research shows that this really isn’t the case when it comes to unused tech,” says Matt Barker, Founder and CEO of MPB.

“Camera kit is specifically built to last,” says Barker. “Your old smartphone might not be much use to someone as a smartphone anymore, but if you’ve got an unused camera in your drawer then get it back into circulation so somebody can make the most of it.”

He adds: “You also stand to make some cash and offset the cost of a new piece of kit in the process.” 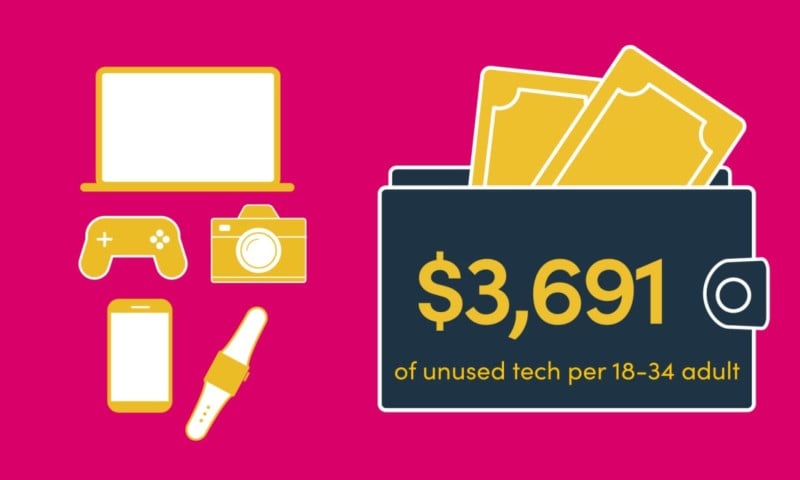 MPB’s research shows the average US adult expects to spend $521 on tech each year. This means if they sold all of their unused tech, by their own estimates they could make enough money to pay for almost five years’ worth of new gadgets.

The full report with further data and infographics can be viewed on MPB’s website.

VoC Strategies That Will Give Retailers a Boost